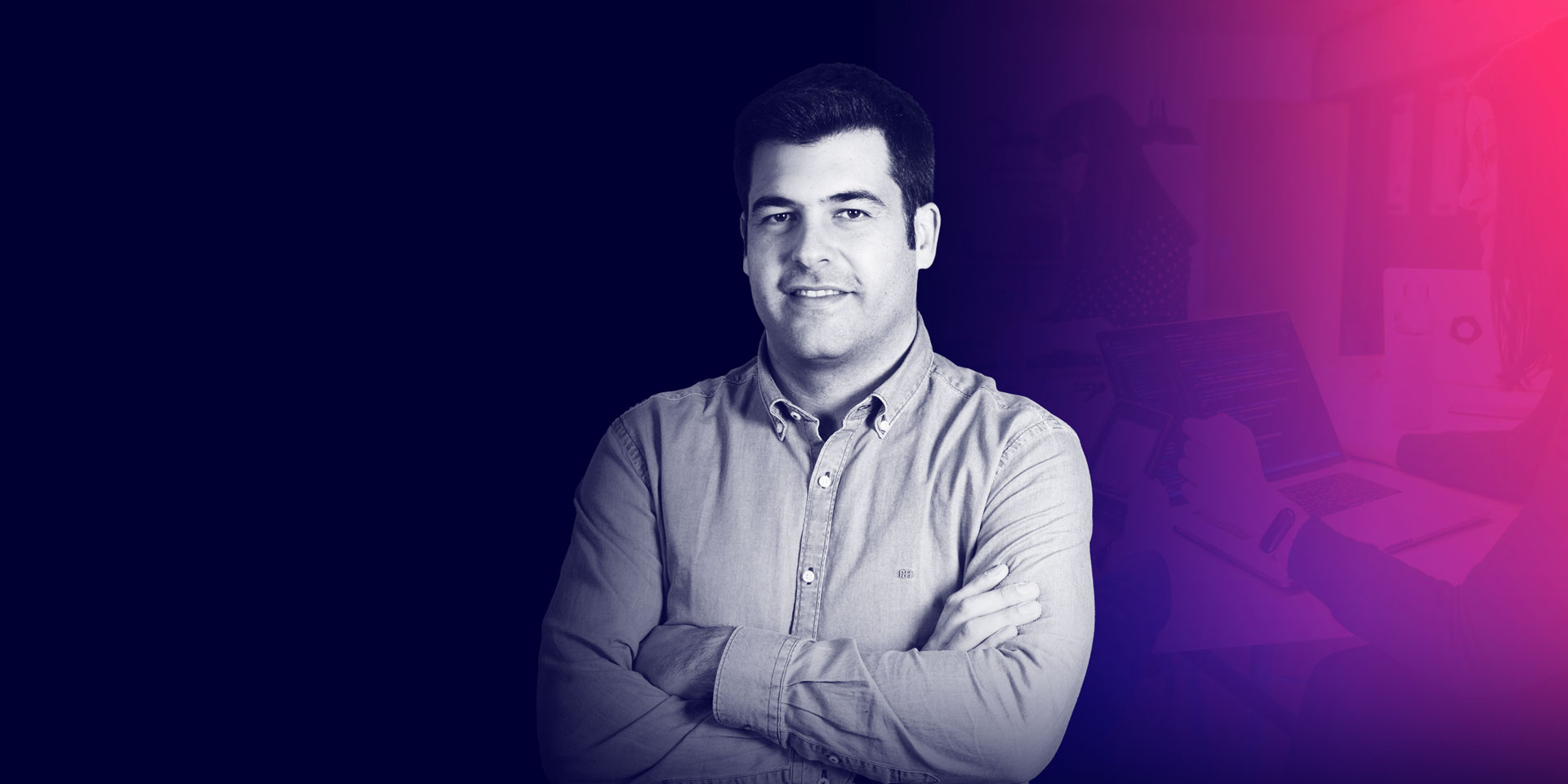 #Easygoing Home: Present and future of the hospitality industry and digitalization by Benjamín Garcés

Benjamín, got his background among Polytechnic University of Valencia, Högskolan i Skövde (Sweden) and Jaume I, has extensive and complete education in electrical, robotics and industrial engineering. Motivated by his desire to learn and evolve, he completes his formation with multiple executive courses at business schools such as INSEAD or IESE.

Our ‘guest star’ is a restless person with a great capacity for learning, as we can see, but above all, he is a born entrepreneur, who counts already on 15 years of experience managing and leading established companies on his resume. But also, among other things, he was co-director at Paynopain for 4 years, and is, since it was created in early 2017, CEO and co-founder of Easygoband. This #easygoing is called home for a reason, and that is because this special Christmas edition of our questionnaire on the hospitality industry and digitalization stays at home.

How long have you been working for the hospitality industry digitalization at Easygoband?

Why did you choose digitalization in your professional career?

I come from the public administration where I used to work as a public service contractor in a family business. I needed some rock and roll, to get out of my comfort zone and try new things.

How do you think digitalization can add value, in general terms, to society?

Society evolution has always happened after changes in the way of doing things. In this case, digitalization is not different from previous developments. What happens is that we may notice it is a little more accelerated, but mainly it should transform society by improving people ‘s life  quality and generating quality jobs.

At which point of its “transformation” do you think Easygoband is?

We come from a pandemic that has made us reorient our entire strategy, but we have come out much stronger and with much eager. We are currently in a moment of exponential growth that we must structure well in order to be able to take on everything that comes our way….we are at that point.

Do you think that, in general  society, hospitality industry in particular, is aware of the importance of digitalization or there are still reticences?

I think that there is large awareness, but at the end of the day we are people and there are always some who continue to see digitalization as an expense instead of as an investment with a great return.

Which impact do you think the digitalization have had, to walk through to the social new paradigm after the pandemic?

I think it hasn’t had it yet. The work is starting to be done and in Spain, specifically, we are far behind. If things are done well, the impact will be seen in 2-3 years and a little more in the medium term.

How is Easygoband facing the new normal?

With enthusiasm and commitment. We have never wanted to sell technology, but to be a technological partner that provides the client with a part of know-how, service and reliability to accompany them towards the improvement. Today we have stopped preaching in the desert and we are finally valued that way, which makes us even more committed to our customers.

Which is the biggest challenge you think you face (in Easygoband) in 2022?

We have 3 big challenges this new year. We must be able to grow operationally while being as efficient as possible. On the other hand, the expansion in the USA will set the pace for us in the coming years. But the one that makes us most excited is to be able to provide the technology used by the large hotel multinationals to Spanish SMEs. Small hotels that can use this technology and thereby become much more competitive.

Your prognose about the future of the industry in 2022 keeping in mind the current landscape.

Barring a catastrophe, the sector will grow worldwide (it is not difficult), but growth is not synonimn of improvement. In the countries where we mostly work they are already in these processes. But I think that, particularly in Spain, structural changes are going to be required, so that the sector is digitalized and can assume the cost increases that are being seen. With digitalization they will be more efficient and will be able to improve their results.

Digitisation and sustainability, the tourism of the future

Digitisation and sustainability, the tourism of the future

The IT sector continues to grow quite fast, especially thanks to technologies such as artificial…
digitalmenta 0
GoguestHotel automationHotel trends
January 18, 2023

The importance of in-room dining for a hotel